“Not even Tanzania’s famed Serengeti Game Reserve or the awesome Ngorongoro Crater fills your camera viewfinder faster with Africa’s legendary Big Five – at MalaMala, lion, leopard, buffalo, rhinoceros and elephant appear magically, as if on cue,” says acclaimed wildlife photojournalist Geoff Dalglish in his Sunday Times review. “Nor could Hollywood script the wide-screen wildlife encounters any more dramatically or frequently than nature does routinely in the private game reserve that is arguably South Africa’s most famous internationally.”

Lion, leopard, elephant, buffalo and rhinoceros are the most sought after and dangerous of the world’s big game. Folklore and legend are rich regarding the Big Five, encompassing beliefs such as: “The Great One put the animals here for us to use wisely and respect, even as we hunted them. But he knew that without fear we might lose our respect for these creatures, so he put the five here to help us remember. The lion and leopard taught us fear of the night, that only the daytime was ours. The buffalo, the elephant and the rhino taught us to fear their strength, that we might respect the strength of nature.”

*Due to the vulnerability of rhinos as a result of rampant poaching in Southern Africa, MalaMala Game Reserve will not publish statistics of rhino sightings in the reserve. We are committed to doing what we can to see an end to this abominable practice. 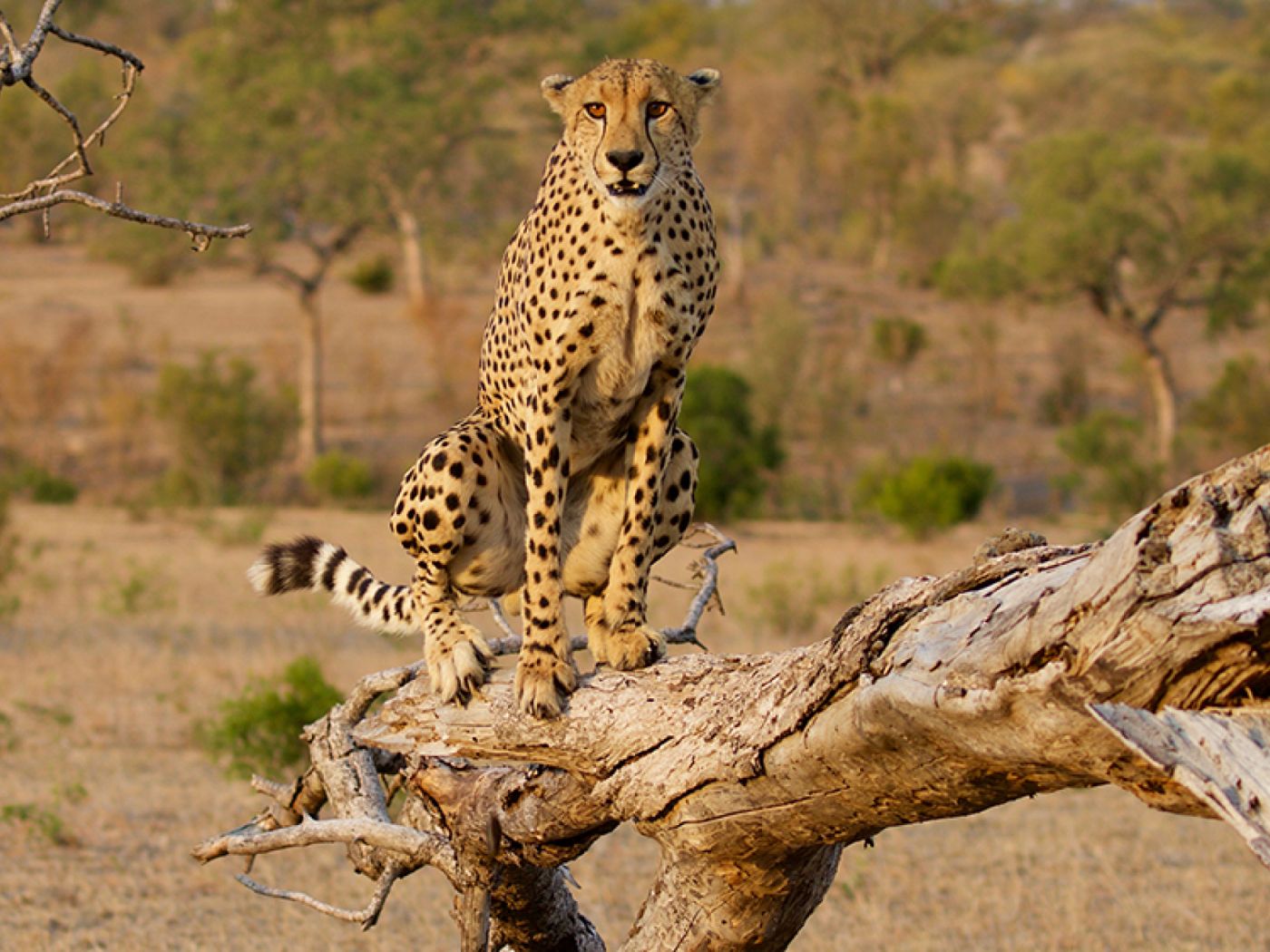 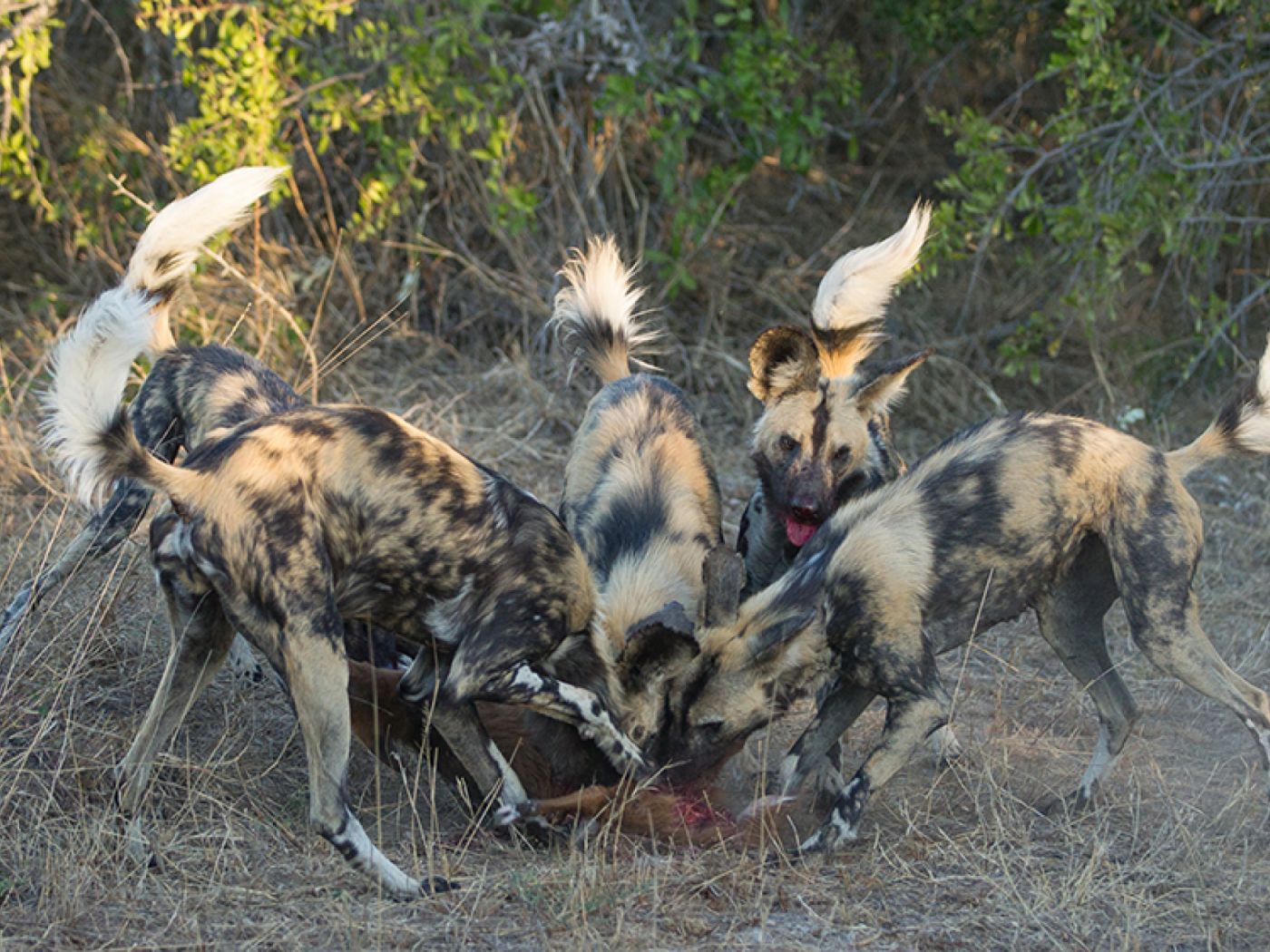 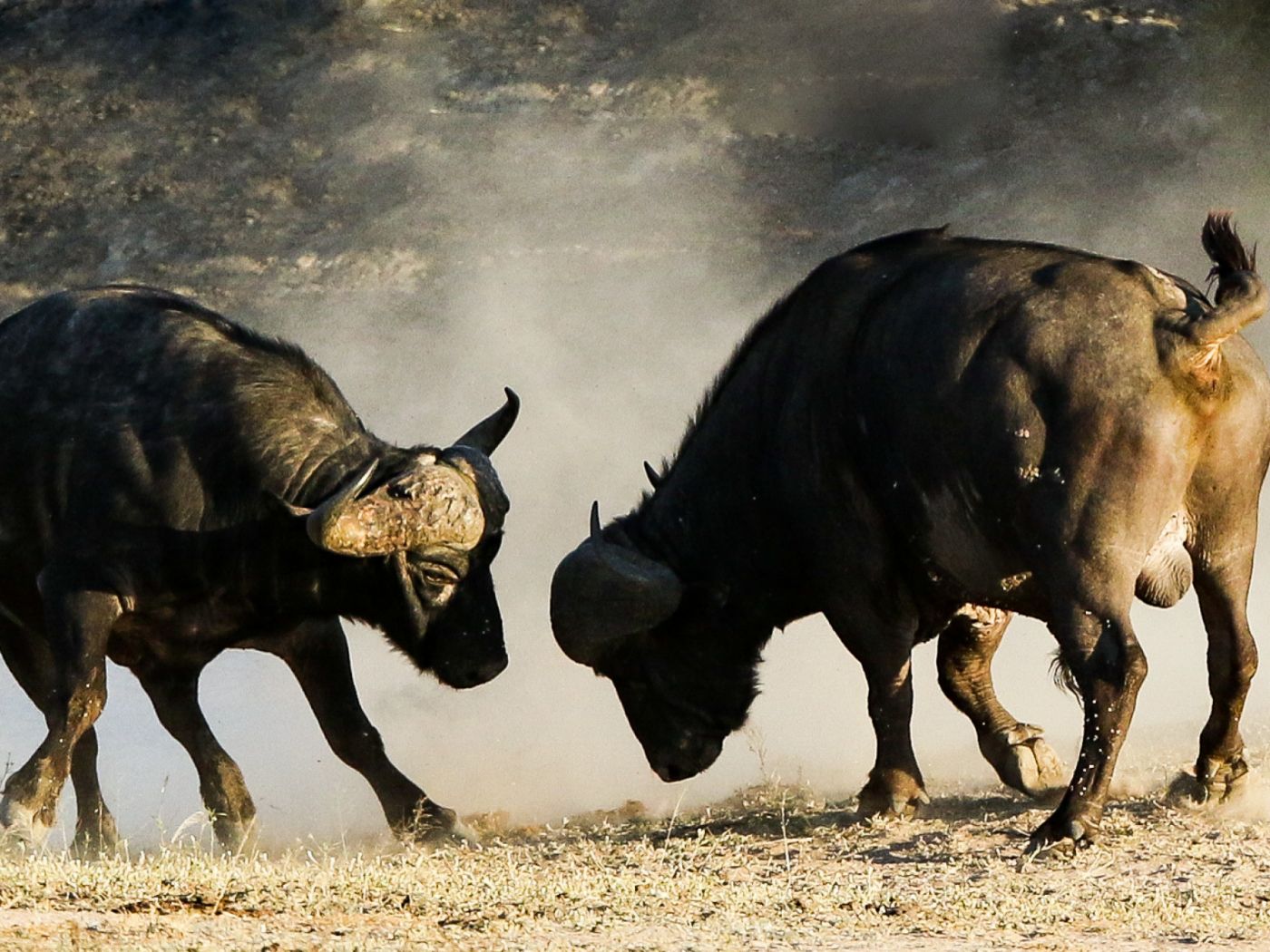 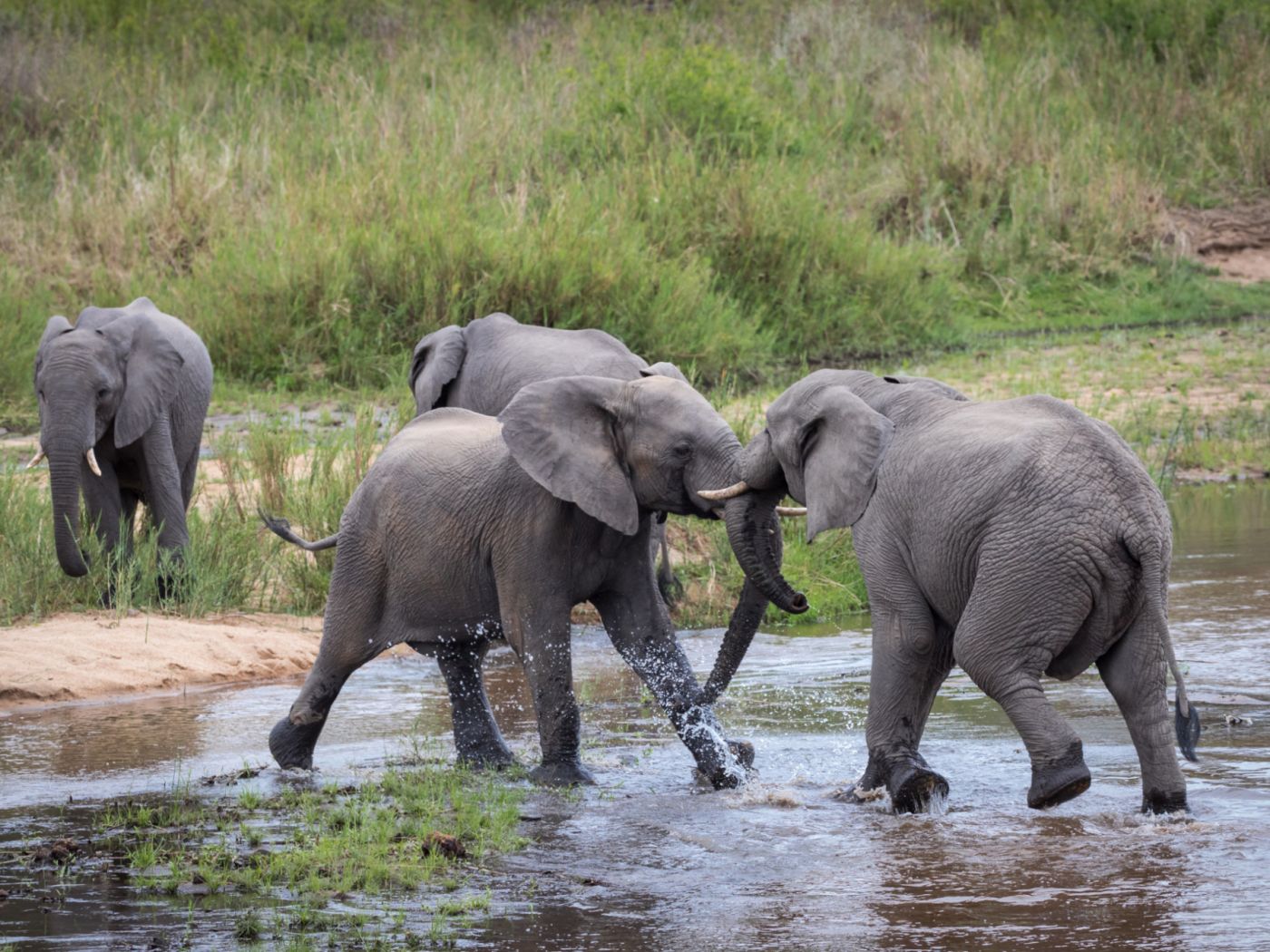 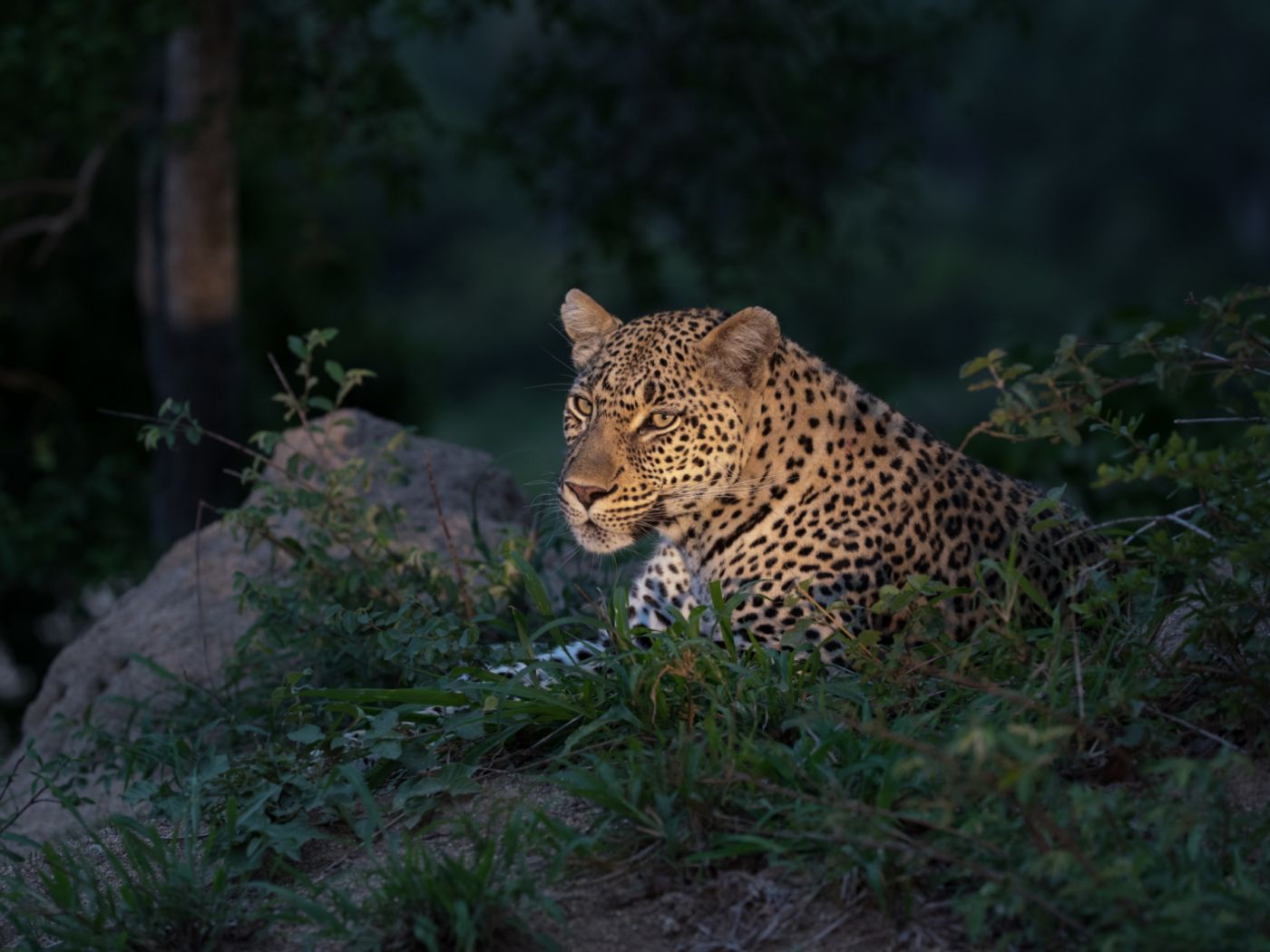 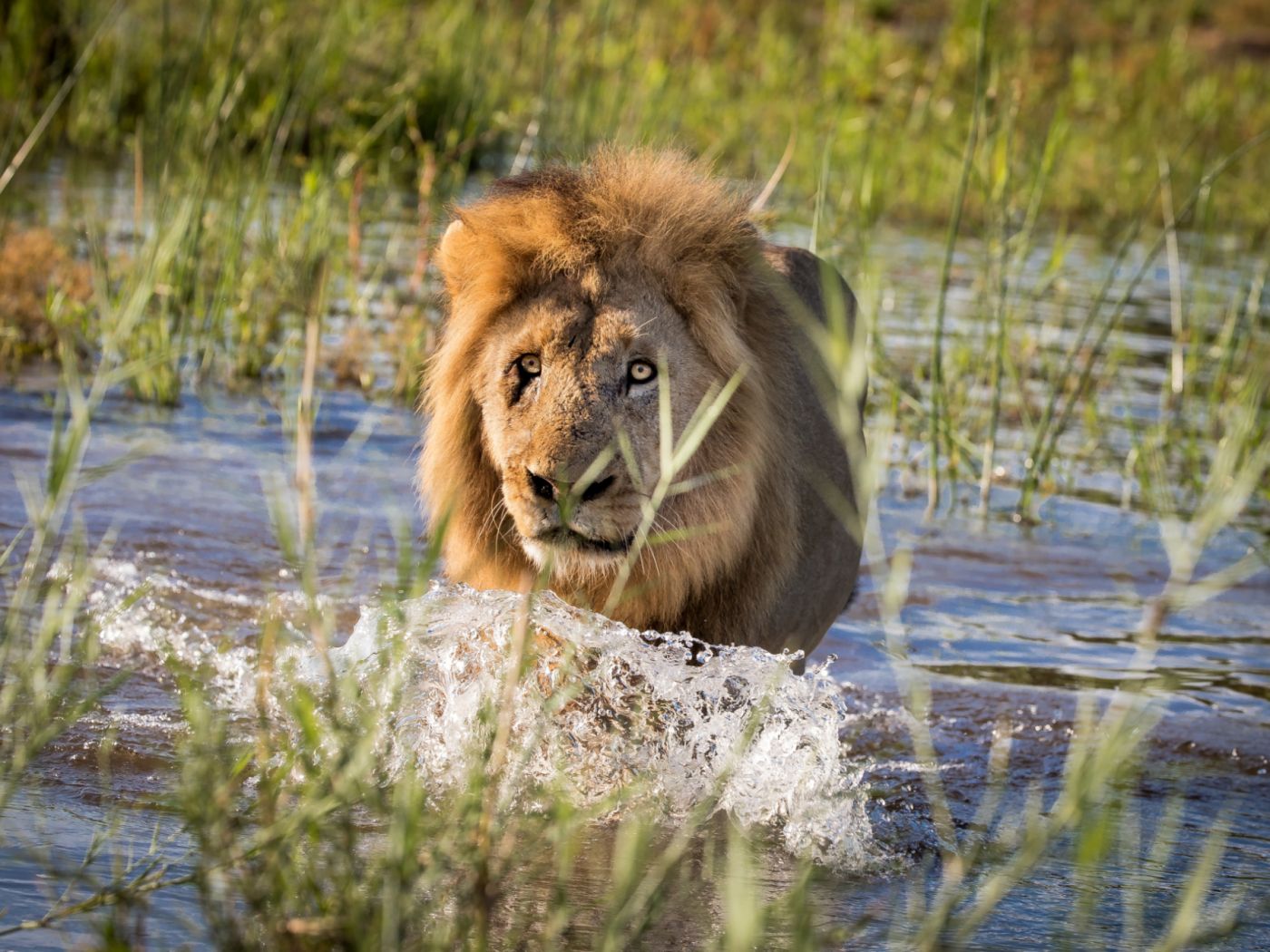