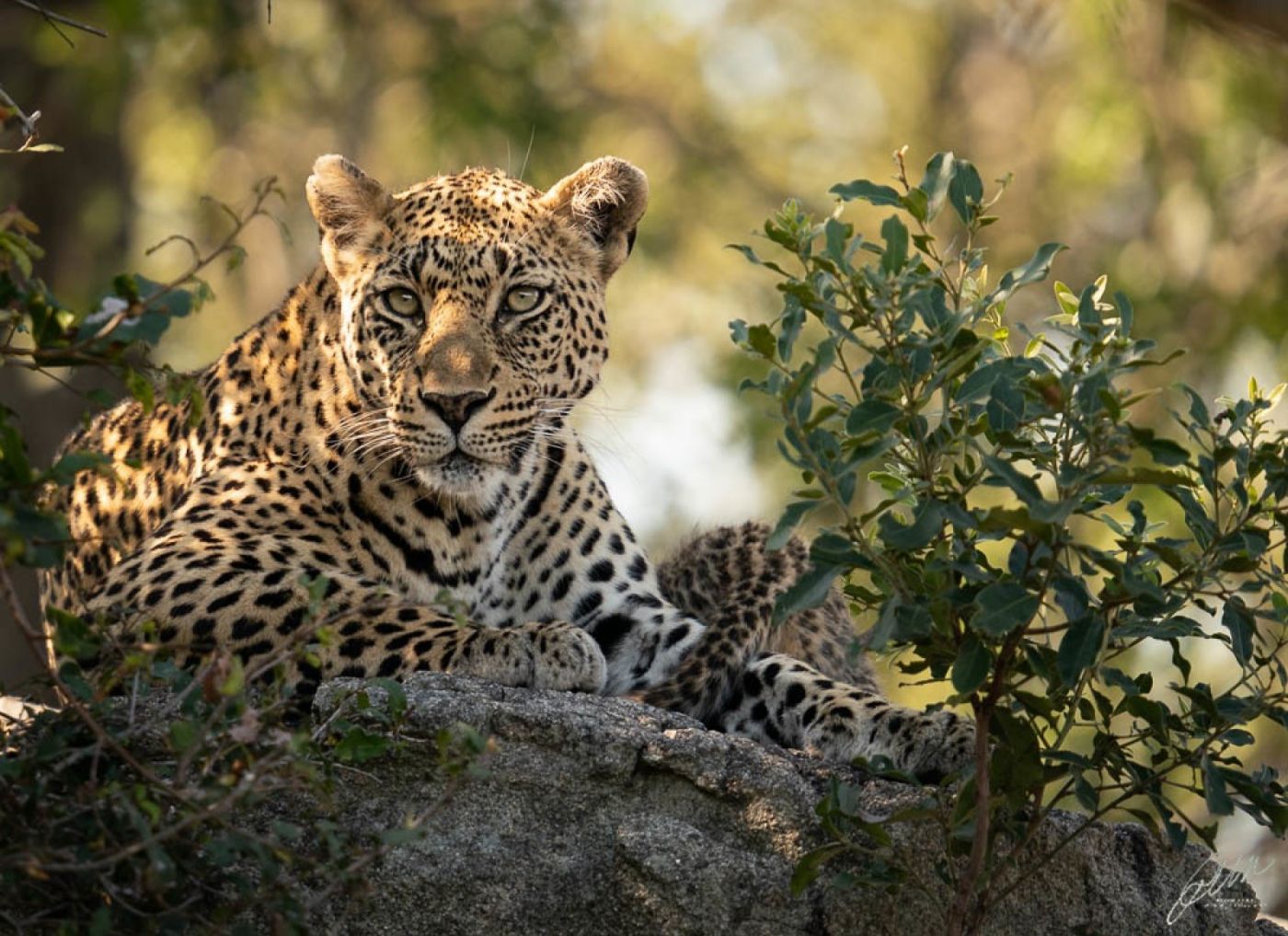 At MalaMala our leopard statistics speak for themselves. In April alone, we viewed 34 leopards in 117 sightings. Naturally, when one spends the amount of time that we do with the same leopards, one becomes invested. The Island female is one such individual.

This leopard is arguably the largest female on the property. Her territory is pristine and includes rocky outcrops, steep drainage lines, meandering rivers and stately trees. She is poised for success, remembering that success in the leopard kingdom is measured by offspring raised, yet she has had bad luck doing so.

In 2019, rangers viewed helplessly as the Senegal Bush male killed her 4th recorded litter, a 13-month-old male cub. In early 2020 she had a litter that was only seen a handful of times before they disappeared, and so the morbid trend continued. The litter of two born in August 2020 looked like it might succumb to the same fate when the young male vanished at four months old. But, despite the odds, the female cub had a survivor's spirit.

Now, approaching her second birthday, this young leopard has made a success of her mother. Creating a spectacle in and around Matshapiri Open Area, the Daughter of the Island female is flaunting her newfound independence. On several occasions, rangers have watched as she has artfully hunted impala before hoisting her bounty in the trees that frame this open area. 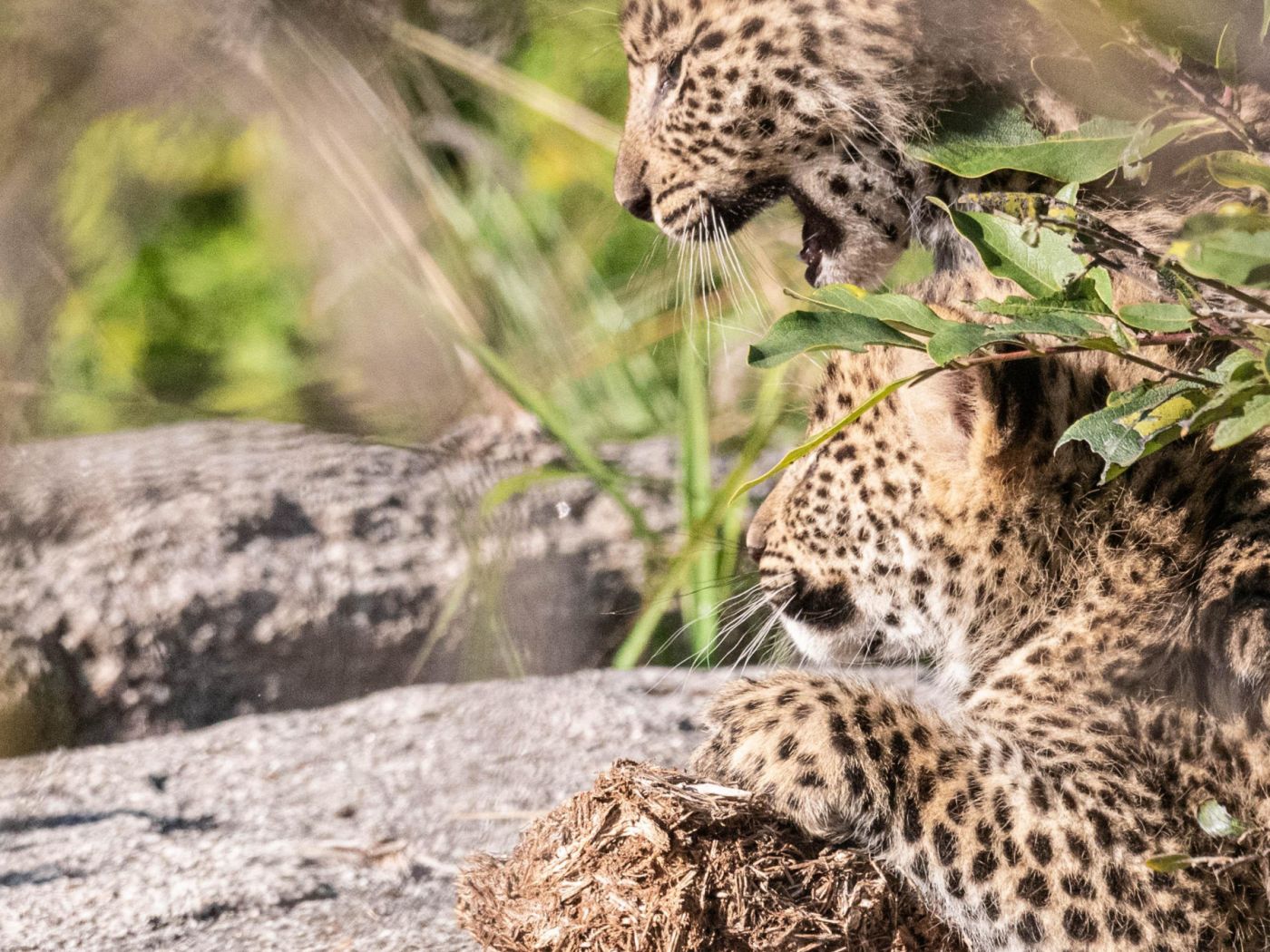 As if her daughter's independence is not enough to change the narrative around the Island female, rangers were delighted to find that she has a new litter of cubs! On the 18th of May, two enchanting little cubs were found nestled in between two rocks in the Hogvaal Donga.