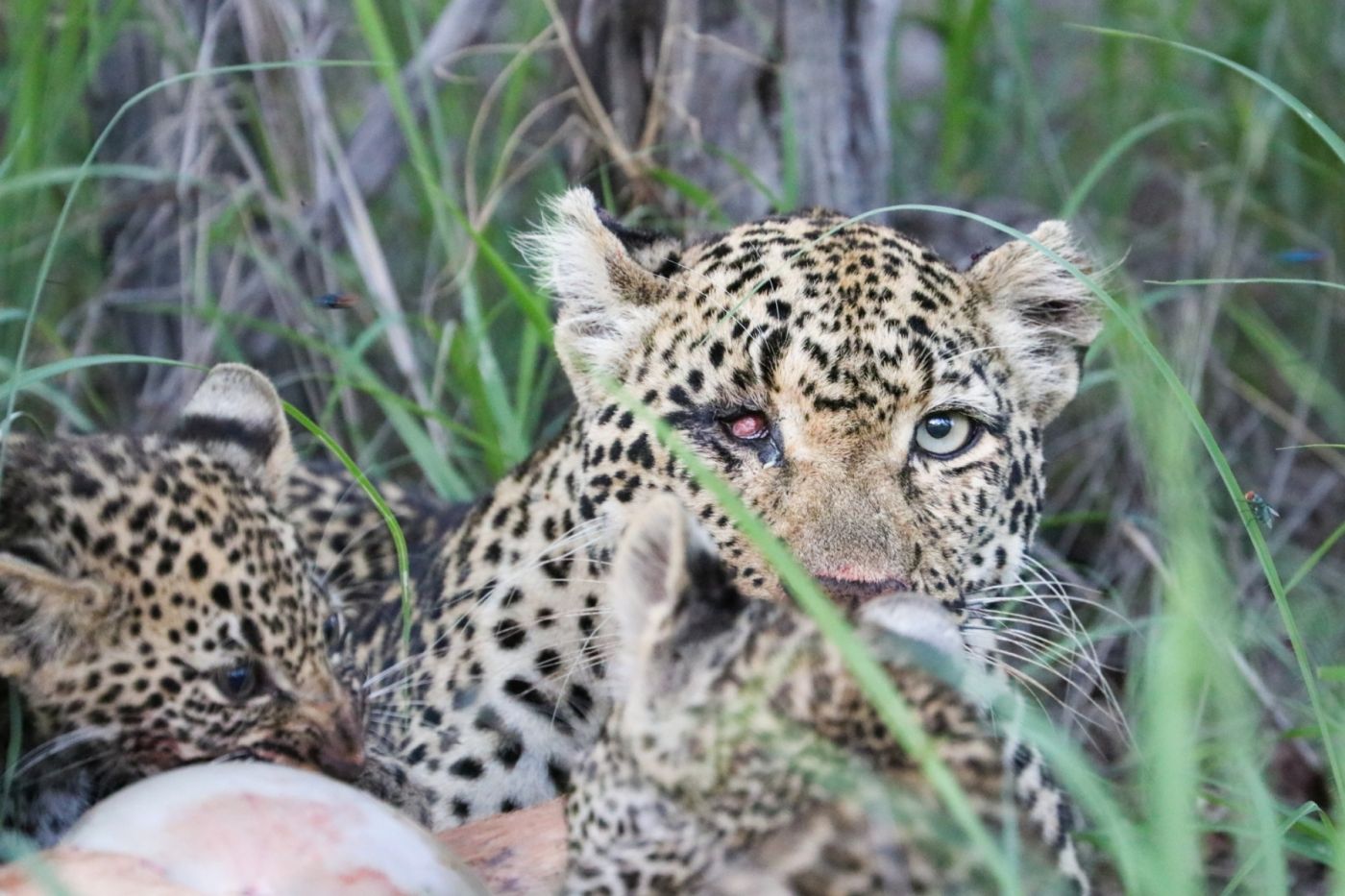 The Emsagweni female leopard is one of MalaMala’s most iconic cats. Sporting one eye and frayed ears, this battle-axe of the bush holds a large territory in some of the more rocky and wooded parts of the reserve. Although sightings of her are not as frequent as some of our other beloved leopards, she remains a guest favourite because of her scrappy appearance and hardcore demeanour.

Her last litter, the Ngoboswan and Eyrefield males dispersed mid-2019. Usually, female leopards are quick to conceive once the previous litter has gained independence. With this in mind, we have eagerly been monitoring the Emsagweni female in the hopes that she might show signs of pregnancy, or even a new litter.

On the morning of the 5th of November 2021, after a long absence, the Emsagweni female was found lounging in a marula tree close to the road. Both of the rangers who viewed her agreed that her teats looked swollen and that the fur around them looked matted, an indubitable indication that cubs had been suckling.

The next morning, after a calculated search, the Emsagweni female was found perched atop Ostrich Koppies. This rocky outcrop, with numerous crevices, clumps of vegetation, and many vantage points, is the perfect place to stash cubs. Naturally, finding a lactating female in this setting sparks all kinds of excitement. Within a couple of minutes of viewing the female, two energetic balls of fluff exploded from under a large boulder and we were introduced to the tiniest tots on the property, excluding the hundreds of new born impala lambs that litter the landscape at this time of the year.

Since the 6th of November, these cubs have been seen regularly. They are still too young to be conclusively sexed, but at three months old (estimated to have been born around the first week of October 2021) they are playful, interactive, and are already devouring any meat their mum catches for them. 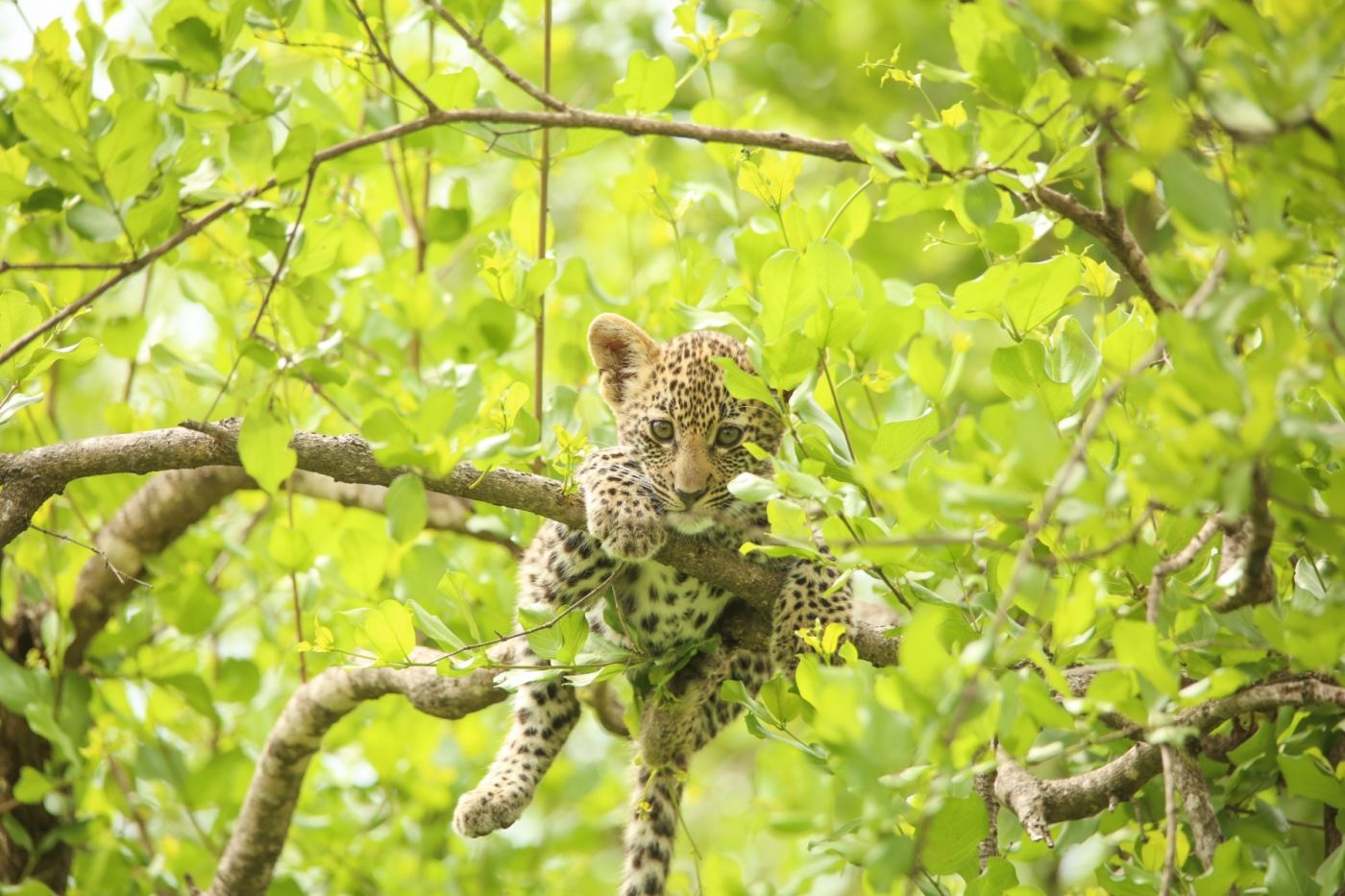 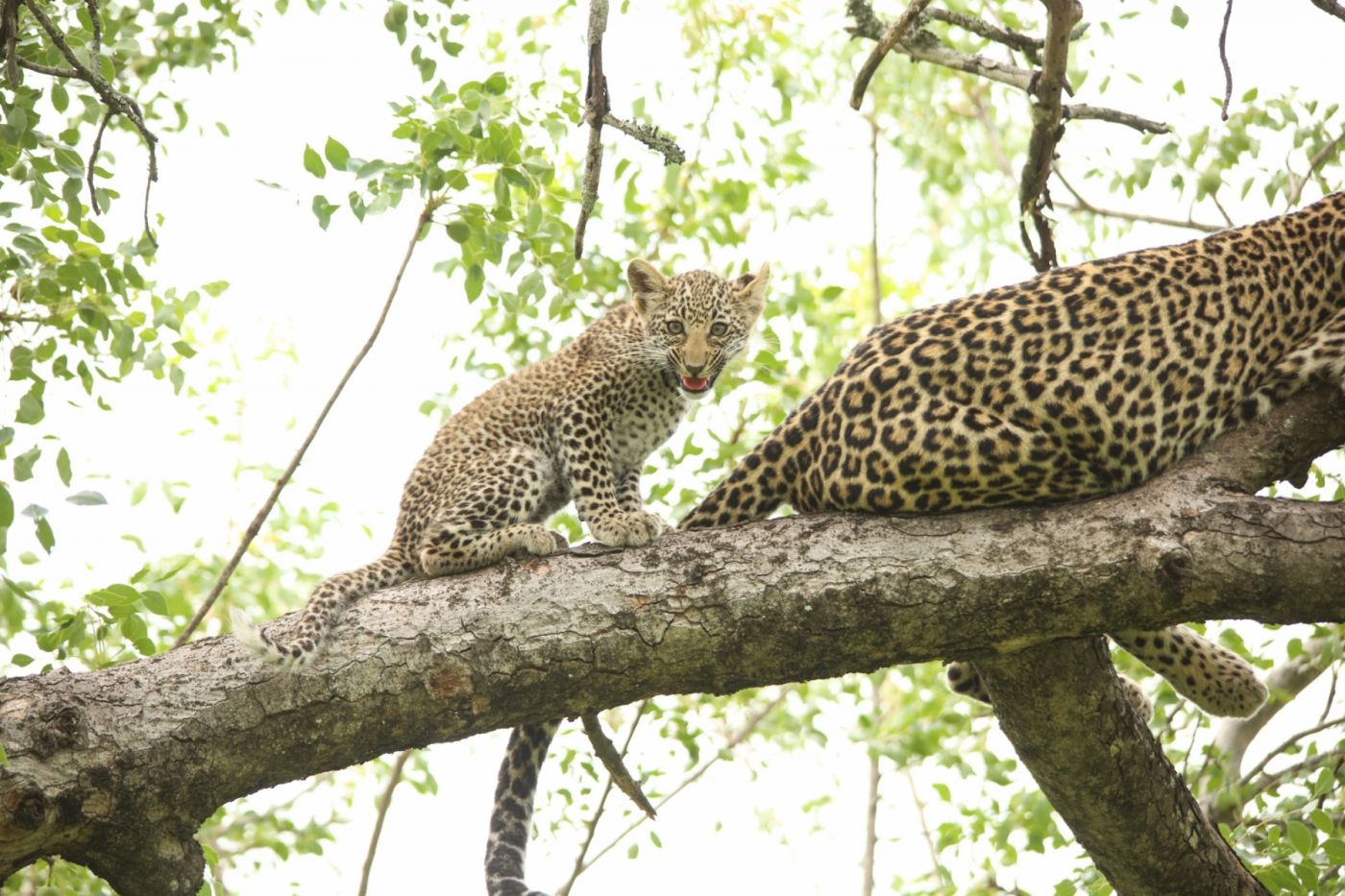 With the current cubs of MalaMala melting hearts, and other leopardesses showing signs of adding to the bounty, 2022 is pregnant with promise!