The Gowrie males are arguably one of, if not the, most successful coalition MalaMala and the Sabi Sands have seen in recent history. They have reigned supreme for more than half a decade; in which time they have successfully sired the next generations from five different prides.

When they arrived on MalaMala, the Gowrie males were a strapping coalition of five. They announced their arrival with the summer rains of 2015 and, by the following dry season, had secured a large portion of the Sand River. As they advanced southwards they displaced five impressive coalitions: the Clarendon males (aka Matimba males), the Matshipiri males, the Southern Avoca males, the Mantimahle males, and even the notorious Manyeleti males (aka Majingilane males).

As the statistics prove, for the better part of three years, the Gowrie males were the only impressive male lions seen on MalaMala (apart from the Southern Avoca males, who were viewed in the southern parts of Charleston). 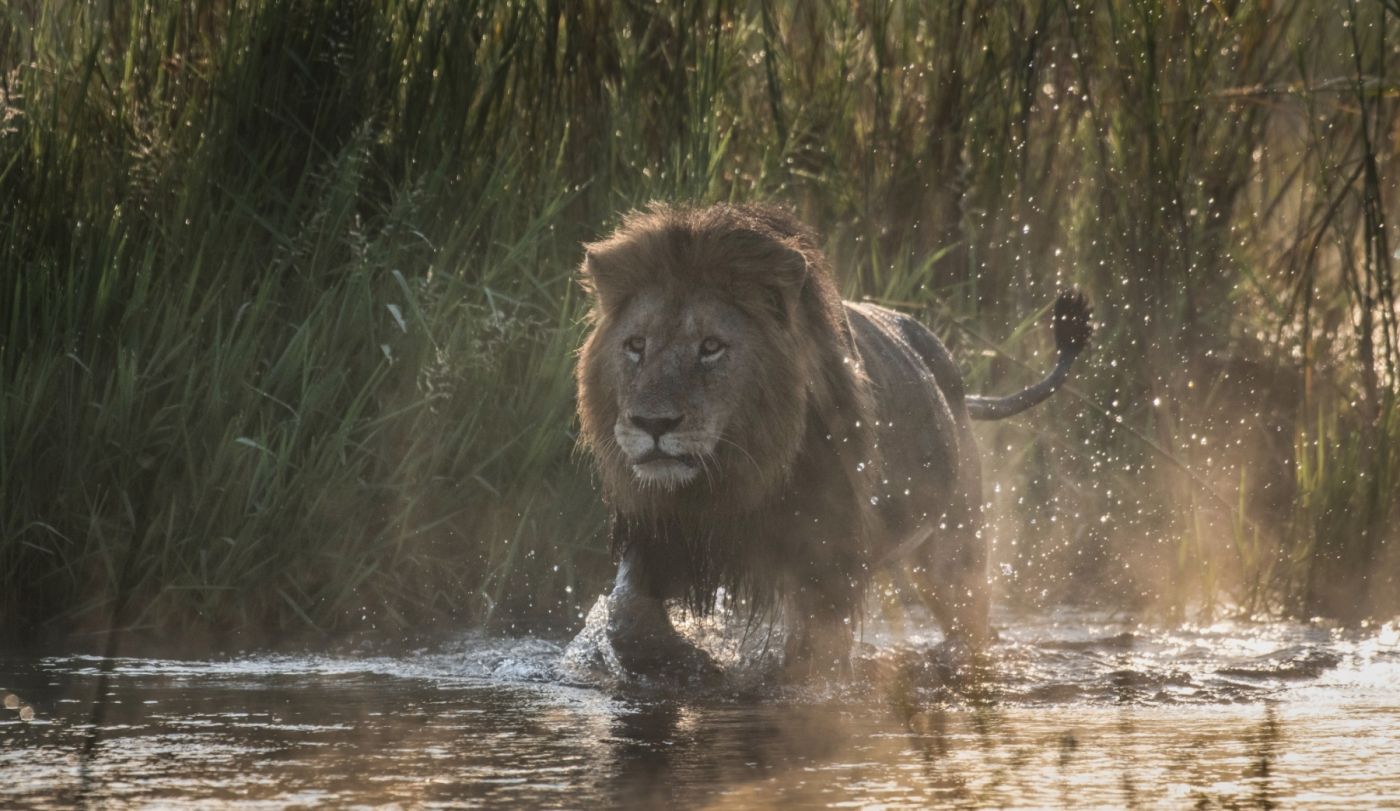 In this period, their undisputed authority brought a certain stability to the area, resulting in magnificent lion viewing. Having enjoyed dominance for so long, they have lived a good and fruitful, albeit tough, life. Most of the work they have done has been in the trenches, on the outskirts of their territory, and under the cover of darkness. As coalitions go, they have not provided a ‘thrill 'em, and chill 'em, and just don't kill 'em’ spectacle but their reign, in particular over the Kambula pride, has allowed young lionesses to mature into queens of the Sand River.

In the turbulence of recent months, the Gowrie males have exhibited more submissive behaviour, and have retreated to the eastern reaches of their territory. The persistent pressure from the Northern Avoca males, the ad hoc visits from the Plains Camp males, and the unrelenting advancements of the Ndhzenga males, suggest that it is only a matter of time before the seasoned Gowrie males find themselves on the receiving end of the medicine they dished out a few years ago. The looming question is, has this upheaval already taken place?

We don't have any concrete evidence but here are the harrowing truths:

While we speculate that the older Gowrie male has left this kingdom for another, our speculations may well be invalid as stranger things have been known to happen in this wild and often misunderstood environment. However, it would appear that was once a coalition of five, is now down to one… 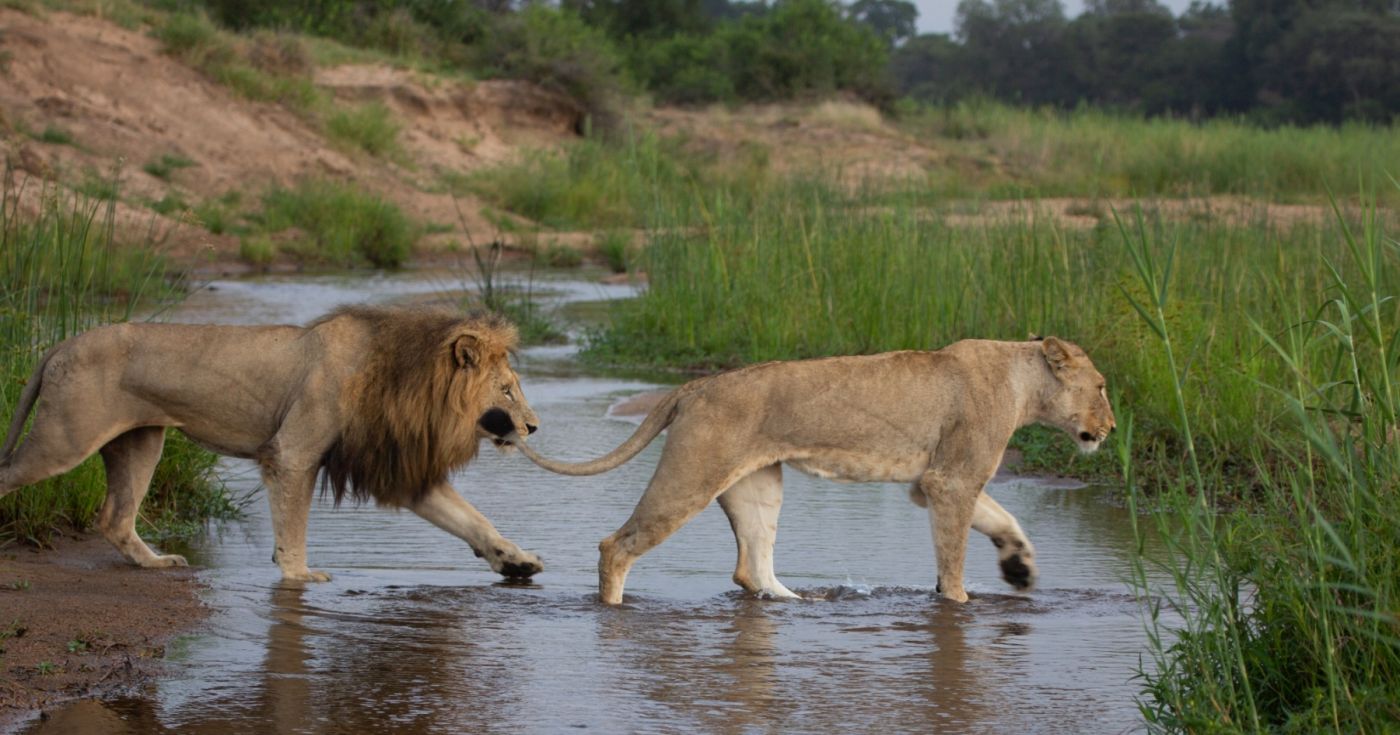