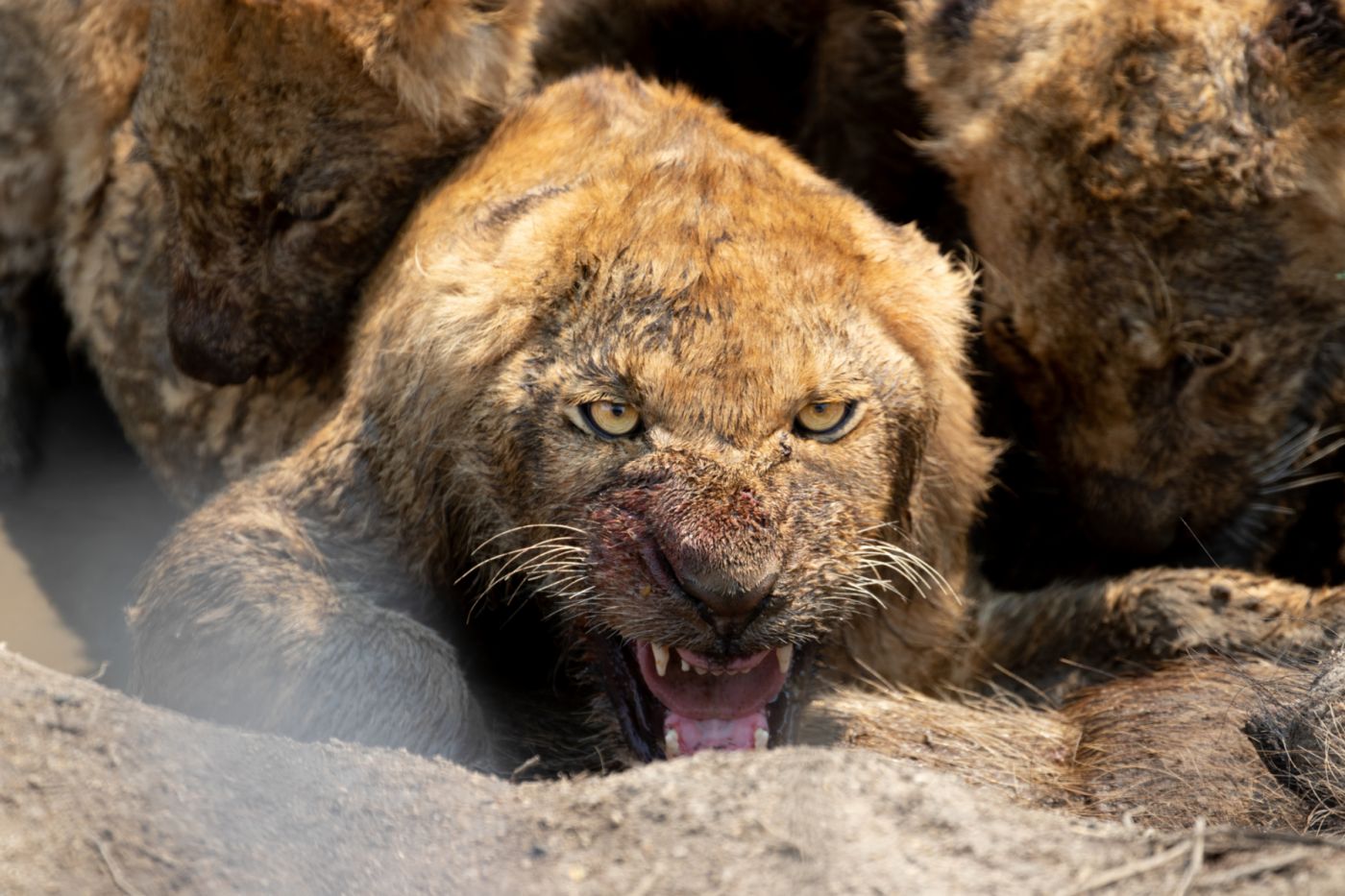 While out on your next safari, take a closer look at the eyes of the animals you are viewing. Take note of the shape of the pupils. You may notice that lions have very different eyes to those of your cat at home. You’ll see that the pupils of a zebra are quite different to those of a crocodile. So, why the variation?

Well, a team of scientists saw this and decided to try to answer the question: Why do different animals have different shaped pupils. After studying hundreds of different species of animals with differently shaped pupils the scientists came to the conclusion that there is a striking correlation between species’ pupil shape and their ecological niche (that is, foraging mode and time of day they are active).

Animals with round pupils actively chase down their prey, mostly in daylight. They tend to be taller than 42cm (16.5in) and are often classified as “top predators” which means that their field of vision isn’t that good but that’s not a problem as they don’t often need to flee from danger. Examples found on MalaMala: The big cats such as lions, leopards and cheetahs as well as Cape hunting dogs and hyenas.

Vertical slit-shaped pupils are found in smaller ambush predators that hunt close to the ground. These pupils can be expanded and contracted to allow in more or less light depending on the lighting conditions as these ambush predators can easily hunt at both day and night. It's essential for ambush predators to accurately determine the distance to their prey, and vertically slit pupils help them do this. Examples found on MalaMala: African wild cats, servals, crocodiles and puff adders.

Animals with horizontal oblong-shaped pupils tend to be prey animals. This shape allows them to receive the most possible light from in front and behind, giving them a panoramic view of the world that helps them to detect predators. Grazing animals have an additional adaptation that ensures this panoramic view even while eating. When they lower their heads to the ground to eat, their eyes rotate so that the pupil stays aligned with the horizon. This remarkable eye movement, which is in opposite directions in the two eyes, is known as cyclovergence. Each eye in these animals rotates by 50 degrees, possibly more (we can only make the same movement by a few degrees). Basically, these animals can scan the horizon for predators and, when necessary, keep the ground in focus whilst trying to flee from a predator at a rapid pace. Examples found on MalaMala: Wildebeest and zebra.

Horizontal slit-shaped pupils are a feature of some prey-like animals like certain frogs and snakes. These pupils create sharp images of horizontal contours ahead and behind, creating a horizontally panoramic view that facilitates detection of predators from various directions and forward locomotion across uneven terrain. They also extend wide to let plenty of light in for day and night foraging. Horizontally slit eyes rotate in the animals’ heads as the animal moves its head, so that the horizontal pupils remain parallel to the ground; this, in turn, means that the advantages of horizontal slits remain, no matter the angle the head's tilted. Examples found on MalaMala: Vine snakes and African bullfrogs.

Vertical beaded pupils are found in geckos and some fish. They have pupils that look like a series of pin-pricks connected by a vertical slit. The multiple ‘beads’ work together to help the animal to better perceive distance as well as allow hunting in various environments.

There is much more to learn about the pupils and vision of different species, but one thing is for sure: each shape has a purpose, and reveals something important about the life of that animal. Take a good look at the animals when you’re on your next game drive, you’ll now have more insight into who eats who just by looking at their eyes. Of course there will always be exceptions to the rule but it’s certainly interesting.