It appears that the Gowrie male lion coalition now has full control over the entire northern half of MalaMala Game Reserve. During the last year they’ve successfully ousted the Clarendon males, out-competed the Manyeleti males and out-intimidated the Avoca males, whilst keeping the mighty Mantimahle males at bay. But do they have control over its resident prides? Not just yet.

During this week we saw two of the males mating, on different days, with a lioness from the Marthly pride. It was the first time we’d seen them with this pride. However, their main focus and reason for conquering the north has been the six lionesses of the Kambula pride, over which they now have some semblance of dominance. In the Gowrie male’s defense, the antics of these lionesses have rendered them almost uncontrollable. Three lionesses have now given birth but we are unsure of which coalition/s are the father/s. The Matshapiri male continues to spend much of his time with one of the lionesses and her three cubs and the two Avoca males are often seen in the vicinity of the second lioness and her den. How this will play out is anyone's guess. 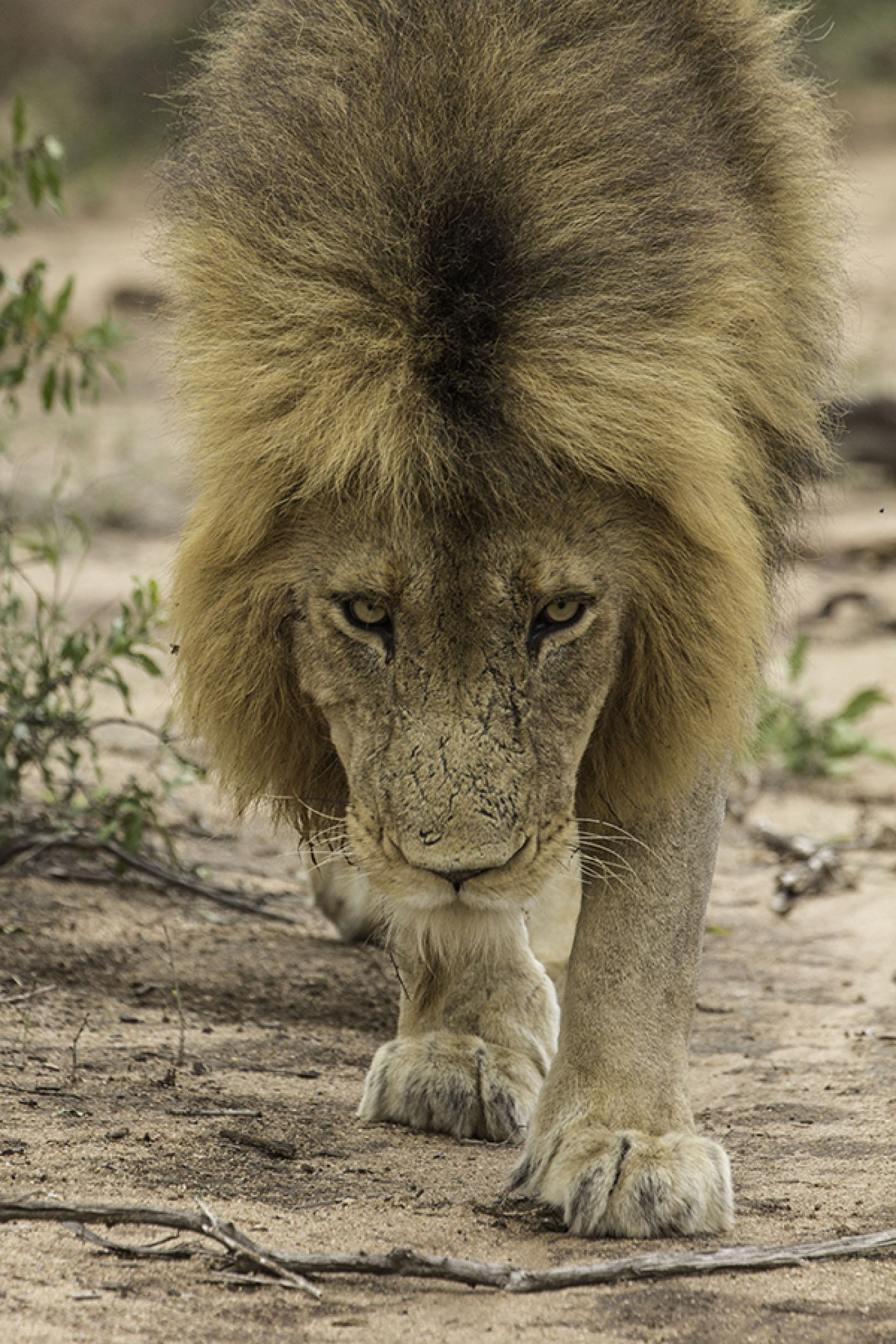 The Gowrie males were first seen on MalaMala mid 2015. The coalition comprised of five young, rather blonde males. Most of their nomadic days were spent just north of our boundary and that is where they made their first mark; by killing the cubs of the Styx pride. They have since taken control of the Styx pride as well as the Nkuhuma and Torchwood prides to our north.