The world was recently captivated by the death of Sudan, the last male northern white rhino. At 45 years old, Sudan was elderly for his species and passed of age-related complications in Kenya. With only two females of this subspecies left on earth the northern white rhino is staring down the barrel of extinction, in fact, they are now classified as ‘functionally extinct’. Scientists are in possession of Sudan’s semen and last-ditch attempts (in vitro fertilization and stem cell procedures) are being contemplated to save the subspecies but it’s a long shot. Species becoming extinct has always been a part of the natural order, or as Carl Sagan put it “Extinction is the rule. Survival is the exception”. The significant difference here is that the northern white rhino did not fail at evolution. It’s in this situation because of mankind. It’s a sobering thought... to realize that we’re witnessing the end of an iconic animal and our species is to blame. 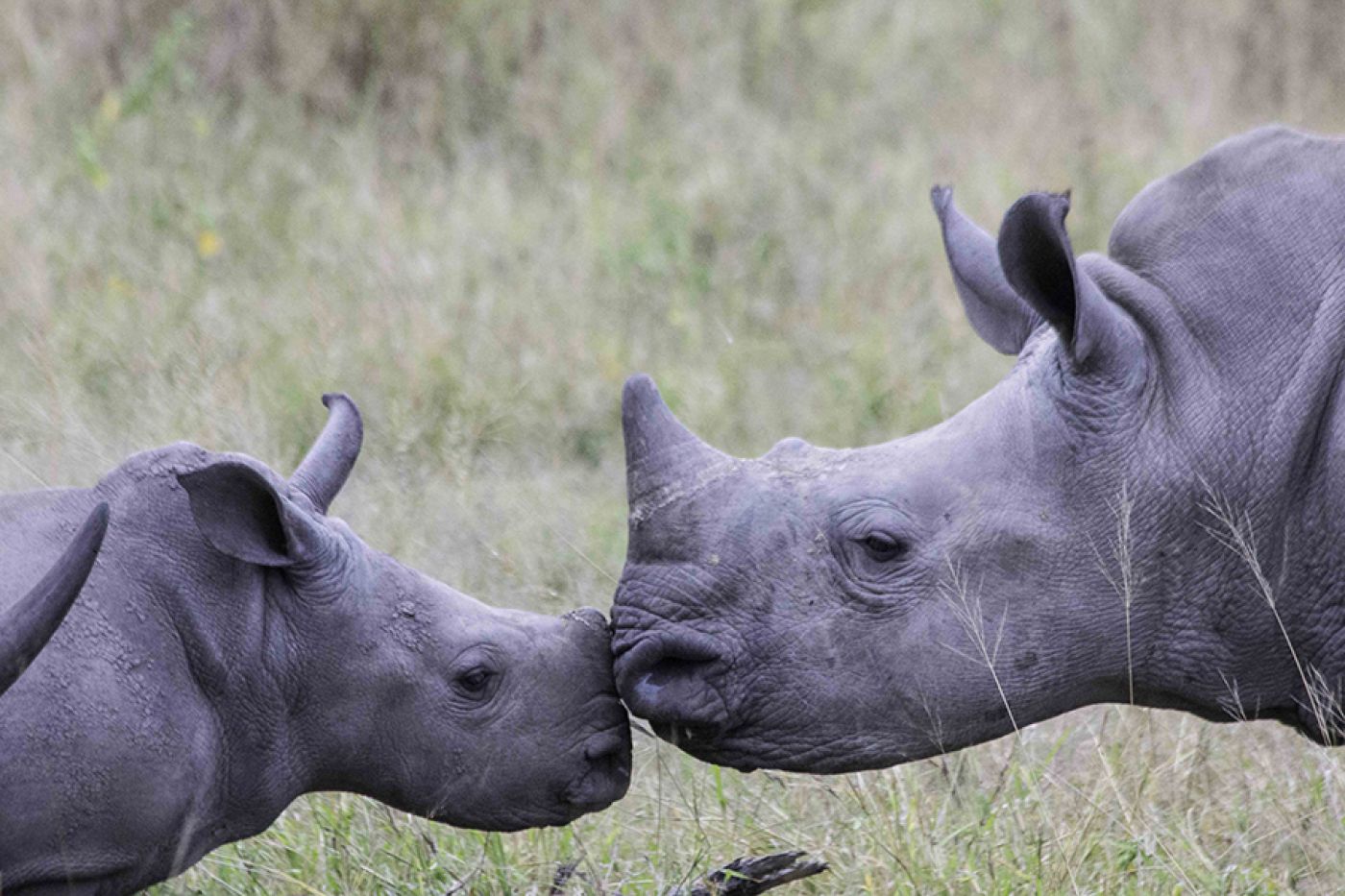 The northern white rhino’s range used to cover parts of northwestern Uganda, southern South Sudan, the eastern part of Central African Republic, and northeastern Democratic Republic of the Congo. Their range possibly extended as far west as Lake Chad, into Chad and Cameroon. Poachers reduced their population from 500 to 15 in the 1970s and 1980s. From the early 1990s through mid-2003, the population recovered to more than 32 animals. Poaching intensified again at the end of 2003 and has left us where we are now, with the northern white rhino in the rear view mirror. On the road in front of us is the southern white rhino and it’s a case of déjà vu… 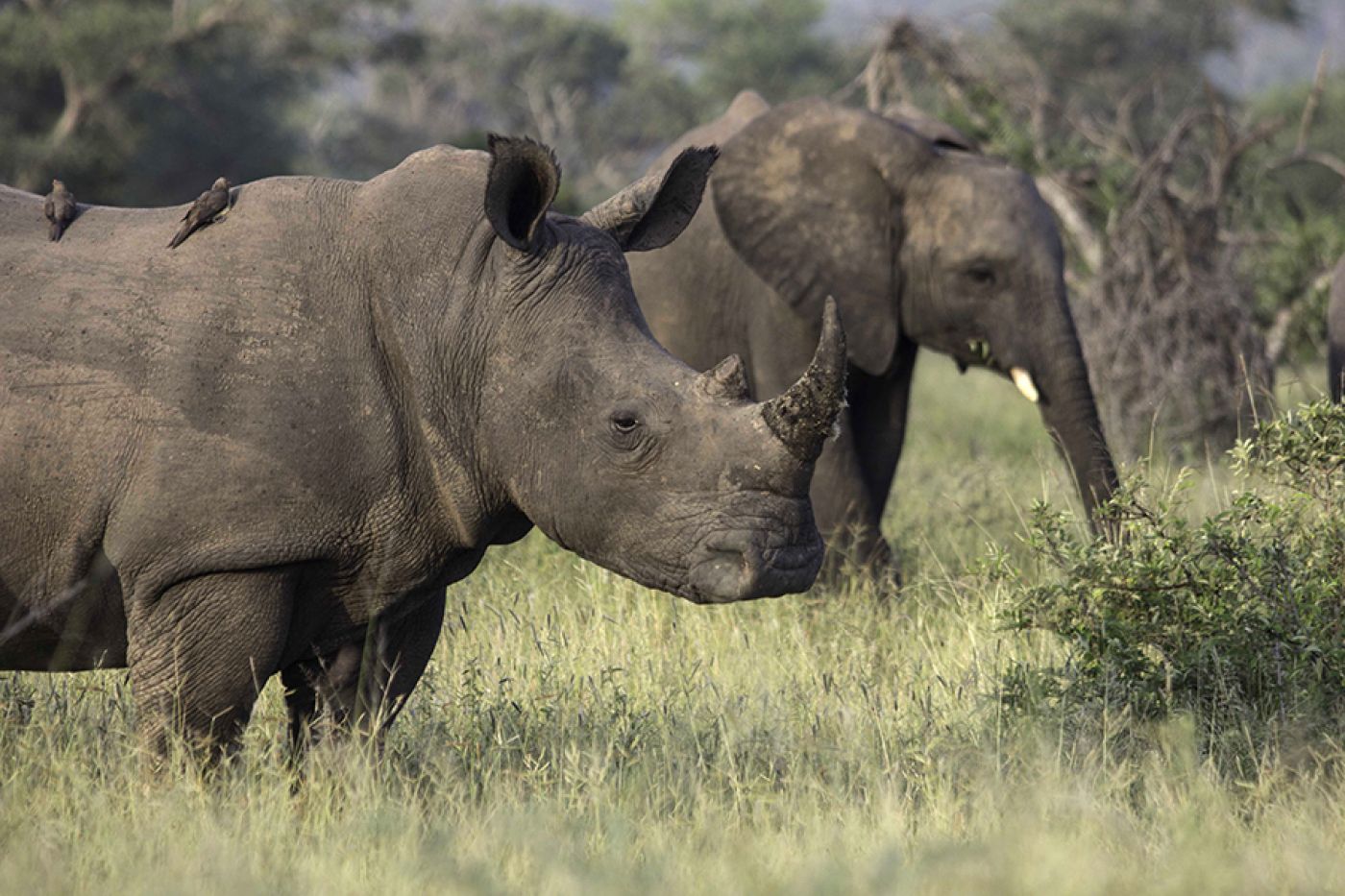 During the 20th century the world’s greatest conservation success story took place and it’s something that we should all be proud of, especially South Africans. Admittedly, we did wait until the species was on a precipice before taking action but act we did. It’s said that approximately one million rhinos roamed the earth around the year 1800. In Africa they ranged from northern Niger (according to 2000 year old rock paintings) to Cape Town where Jan van Riebeek’s diary records them as ‘common on the Cape Flats and on the slopes of Table Mountain’. Throughout history, humans have hunted rhinos for their meat and other body parts but rapid human population growth and more efficient hunting methods saw that number plummet over the next 100 years. In this region white rhinos had become little more than a legend among the locals in the 1870’s. By 1900 the southern white rhino population had been reduced to fewer than 50 animals and they were all in Hluhluwe-Imfolozi Game Reserve in KwaZulu-Natal. Stringent protection by the reserve allowed the population to respond spectacularly and by 1960 Hluhluwe-Imfolozi had exceeded its carrying capacity. Over the following decades 4000 rhinos were relocated both locally and internationally and in the early 1960’s they were reintroduced onto MalaMala. By 2017 the population of wild roaming southern white rhinos was over 20,000. Is it not amazing that every southern white rhino alive today has come from that remnant population of 50!

Surely, as far as conservation goes, this was our ‘finest hour’. Unfortunately the demand for rhino horn has soared over the last decade and they are being slaughtered at a rapid rate. From 13 rhino poached in South Africa during 2007 to 1028 last year, with the number peaking in 2014 when we lost a staggering 1215 rhinos! Once again we have to step up and act because we need them just as much they need us. 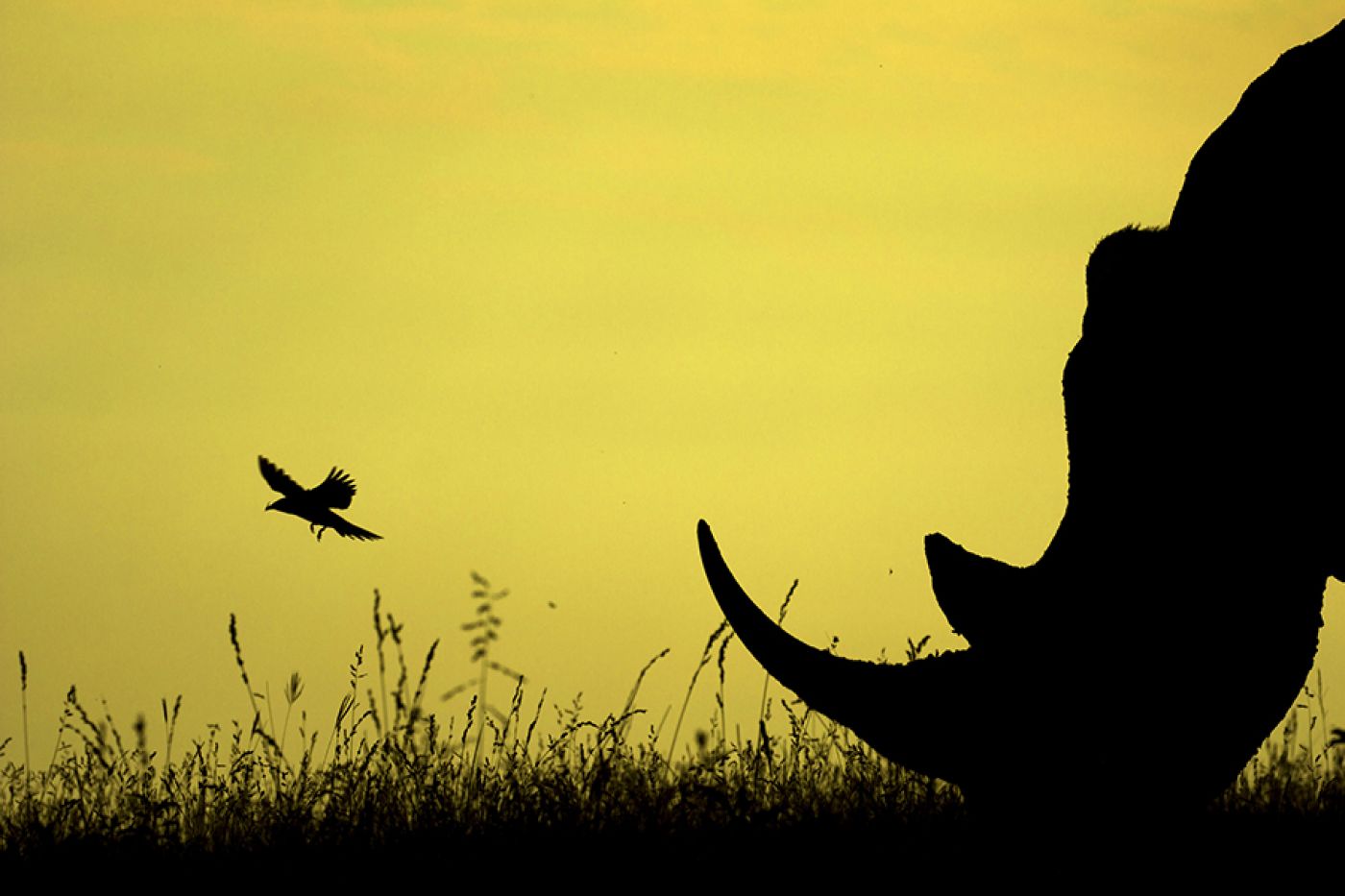 The plight of the more prominent species and the conflict between poachers and increasingly militarized rangers has received much-needed attention. But what is often forgotten is the importance of local communities. Their involvement is surely the best immunization against forces that threaten not only the wildlife, but also their way of life. Here at MalaMala we’re fortunate in that a local community owns our reserve and they have a vested interest in its success. In fact we are the only reserve in this region to be owned in such a manner. The community consists of 250 households of which 86 people are currently employed on the reserve. It doesn’t take too much imagination to see how important this type of involvement is in conservation. Perhaps Sudan and the other northern white rhinos would’ve faired better under similar circumstances. Either way, it’s up to us to ensure that this doesn’t happen again.